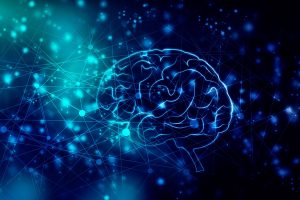 Novel phosphodiesterase 10A inhibitor drugs, through a distinct mechanism on striatal dopamine receptors, could raise the possibility of producing an augmented pharmacological antipsychotic effects by a combination therapy with the standard antipsychotic drug.

TAK-063 is a novel phosphodiesterase 10A inhibitor which has been evaluated for this hypothesis. Results show that the use of TAK-063 can produce augmented antipsychotic-like activities in combination with antipsychotics without alteration of plasma prolactin levels and catalepsy

In this collaborative paper with Takeda, we demonstrate that: